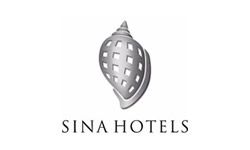 Count Ernesto Bocca lived in Turin with his family, the CEO of Italy’s leading tannery which had been in his family for three generations. Ernest Bocca, who had refined aesthetic tastes and was a passionate traveller decided to hand down to future generations the ancient art of luxury hospitality, founding SINA Società Internazionale Nuovi Alberghi.

In 2018 Sina Hotels celebrated its 60th Anniversary with the acquisition of a new boutique hotel, the Sina Flora in Capri. One of the most iconic destinations in the Mediterranean, where now the Sina Hotels’ flag stands tall and proud. 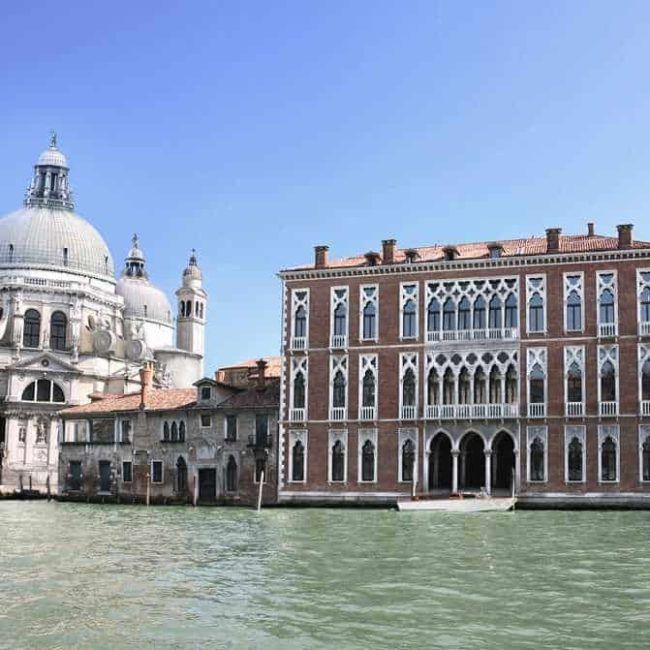